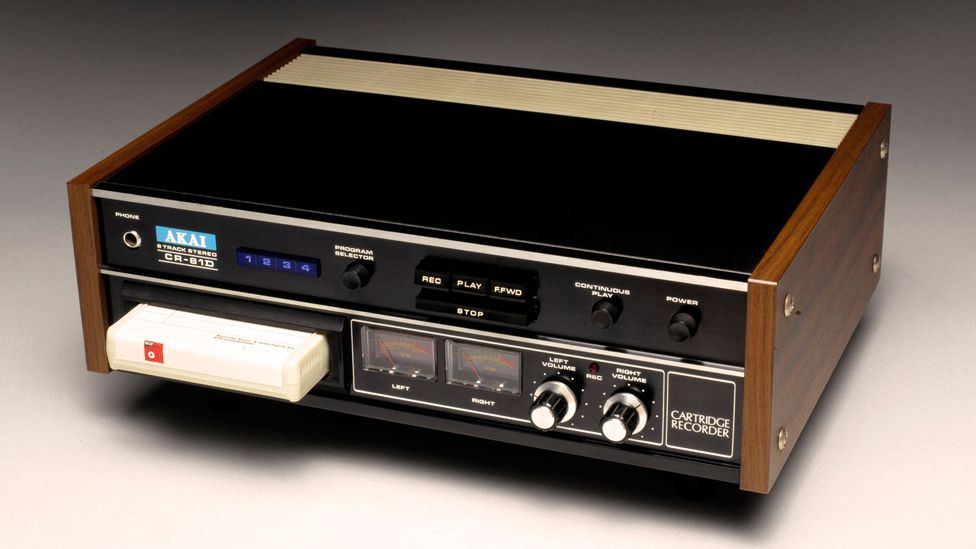 Many areas have been changed, modified, and often improved by the massive input given by new technologies. Music is definitely one of them. I am not only a music fan, but I also work in this business. From music supports to audio recordings, from musical instruments to concerts, the world of music (and performing arts in general) has changed consistently in the last two decades and continues to do so. Let’s have a look at some of the main areas where technology is shaping the world of audio and sound.

From Vinyl to MP3s

About 30 years ago, record stores were about to undertake their first small revolution. Shelves were still packed with vinyl albums and the small tape MCs when the first shiny CD started to appear on the market. Soon, digital CDs took the place of the analog vinyls, mostly because they were cheaper to produce, even if they were marketed just as “better sounding.” The truth is, CDs were more convenient to make and less fragile and, to some degree, took the listening experience to another level.

But things constantly change, and with the advent of compressed audio (MP3) and streaming services, we can now store an almost endless song library, even on tiny portable devices. Having said that, does this mean, because of its accessibility, that we listen to more music now than we did back then? I honestly do not have the answer.

Not long ago, recording good quality music was something that could be achieved only in professional facilities. A recording studio was equipped with expensive gear, such as microphones, mixing consoles, outboard effects, and tape machines. Consider that even a professional 2″ recording tape was extremely expensive.

Today, everything is much easier. Digital audio has completely reshaped the way music is recorded. Largescale facilities still exist, but many have opted for a complete analog to digital approach, where all the mixing and mastering is performed on a dedicated software.

Despite this, the top of the range equipment is still very costly; there are many low budget consumer products on the market, such as microphones, audio interfaces, and digital audio workstation software. Therefore, many musicians have chosen to set up their home recording studio, cutting production costs and, sometimes, achieving more than respectable results.

In my opinion, nothing beats the experience of a recording and mixing engineer, together with the quality of professional facilities. Still, the fact that now music recording is available to a broader range of artists has made possible the rise of independent productions, allowing musicians to carve out their personal success niche without having to sign up to contracts with major labels.

Platforms such as Soundcloud or YouTube are completely free and are now widely used by artists for self-promotion, at practically zero costs.

How Live Music Is Changing

The current pandemic has caused an abrupt stop to the activity of live music venues and events, from big concerts to small gigs. The live events industry is certainly suffering. Nevertheless, performers and organizers are trying to find alternative ways to reach their audiences.

In this area, technology has made possible something that was, just a few years ago, unthinkable. Concerts can be streamed live through social media platforms, and the public can interact with each other by commenting on the show and sending their messages of appreciation.

Recently, my favorite band streamed a live broadcast from Sydney (which is on the other side of the world from where I live), and I had the chance to enjoy the concert, from beginning to end, from my own home. I just had to turn on my smart TV set and speakers and… I was right in the middle of the action. The only drawback was, I had to wake up early in the morning to watch it because of the time difference, but you can’t have it all, can you?